Let destiny take its course and receive an angel number between 000 and 999. Find out what it means and what kind of help it offers. 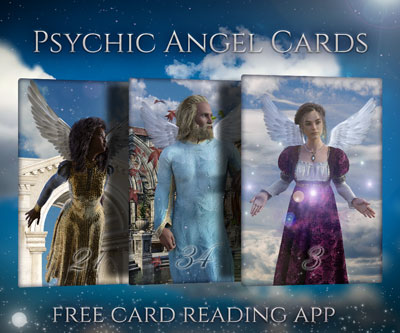 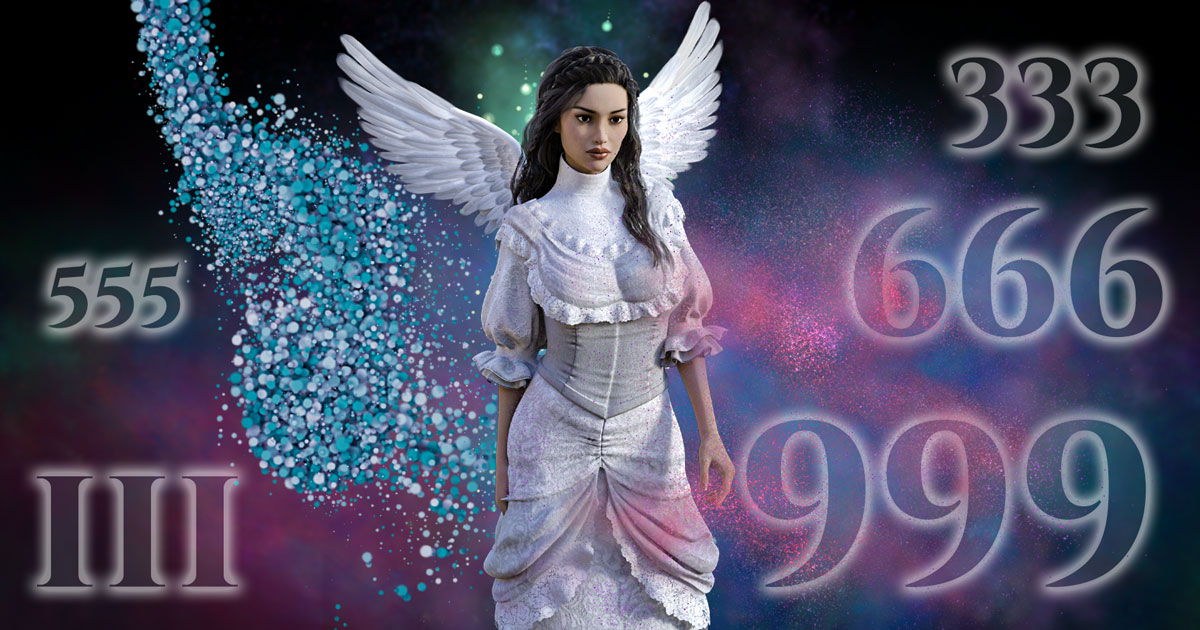 An oracle game sends you an angel number, along with a picture of the archangel associated with it. It appears sometimes in male, sometimes in female form. Also in ancient writings they show themselves to humans in the form of a man as well as a woman.

What are angel numbers?

They are often shown as triple digits like 111 or 444. Their messages originate from traditions and ancient religious writings.

The number mysticism of the Kabbala is particularly suitable here. The meanings of the ten Sephiroth can be transferred excellently to them, considering that each Sephira is assigned to a different archangel. But this is only one possibility of interpretation. There is no uniform procedure here. All in all, many different meanings can be found, in books as well as the internet.

Meaning of the angel numbers

Everything begins with the spark of creation, the first light. The angelic number 000 is closest to God. It stands for the origin and source of all life. Whoever completely switches off ones thoughts and simply exists in the moment, is spiritually in a state, which it describes. The 000 is the beginning and at the same time the end. It knows no time and no space, only the absolute. And it knows the spiritual, selfless love.

The first thought and the first word. Theories, philosophies and reflections. The 111 represents reason and rational thinking, knowledge, education and learning. At the same time, the angel number is associated with a wisdom that follows not only logic, but also the heart and intuition.

From the general to the particular. From the basic idea to the real form that takes on a distinct shape. The figure is full of self-awareness. It refers to the perception of the self, of one's own personality with its individual traits. The 222 expresses the uniqueness that exists only once in this universe.

If someone needs help, it can be found here. The 333 is a symbol of charity and unconditional support. It forgives mistakes and makes peace. Wishes are fulfilled and gifts are handed out. It is not a question of whether the recipients deserve it. It's just about making everyone happy, if possible.

What the 333 still gave with full hands could be taken away again here. The 444 shows hardness and punishes offenses. It brings order to this world. This number stands for rules and laws, for repentance and correction. Those who do harm must make amends and prove that they have learned from their mistakes.

This number represents the harmony and balance of forces. Connections are made and people exchange ideas. Everyone talks to everybody about everything. The focus is on communication. The 555 is also the number of healers. It knows only health. Everything else is considered an unnatural state. Forces are then released to restore the natural balance.

This angel number has nothing at all to do with the devil. Rather, it creates a direct connection between the consciousness of humans to God. It represents the subconscious and makes sure that it can unfold all its power. The 666 supports the realization of thoughts and plans, not only somehow theoretically, but concretely and materially noticeable. For this the area of the eternal and timeless must be entered, as one knows it from the 000. Also because of this, the number stands for patience and longevity.

The power of life creates growth. This number describes the blossoming nature with all its diversity and apparent chaos. Everything stirs and moves. It screeches and flies. Even though this pulsating life seems usual and normal, it is driven by a divine magic that is quite unusual. Perhaps the 777 refers in part to the divine mana.

This number expresses the emergence of something new. By the productive interaction of opposing forces, something is created. Energies collide and work towards the achievement of a common goal. Small particles are magnetically attracted to each other and form into something big. The 888 also represents the romantic attraction between two people.

The angel number of the earth and the habitable universe. While the 000 refers to the spiritual universe, here it is about the real living space in which humans can develop and be happy. The 999 is a symbol for prosperity and material development. It stands for the supply with everything what one needs for a good life. A part of it is available to one from birth, like this planet, the other one must be earned first, by cultivating soils and picking the fruits of our nature.