What esoteric element may influence the next time? And how does this affect my life?
Please touch the cards to start the reading. 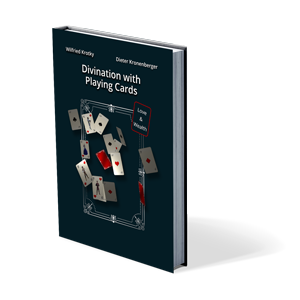 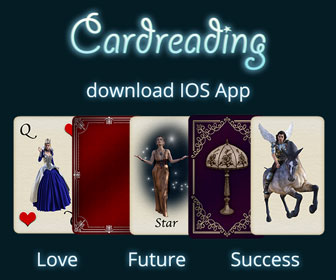 The four elements are everywhere. The human personality, our world or even the whole universe can be classified with the elements earth, water, fire and air. The minor arcana of the tarot is also structured in these four groups.

The deck here contains the court cards. So one can draw only the princess, knight, queen or king of the colors pentacles, cups, wands or swords. From this drawing, one receives a prediction for the next time. It depends on how the element is showing its influence in the particular card.