Consult free oracles and get answers. One of a kind online oracle games are waiting for you here. They make decisions between yes or no, take you to dream worlds, read cards, read the stars and do a lot of other things.

The Great I Ching

Council of the Gods 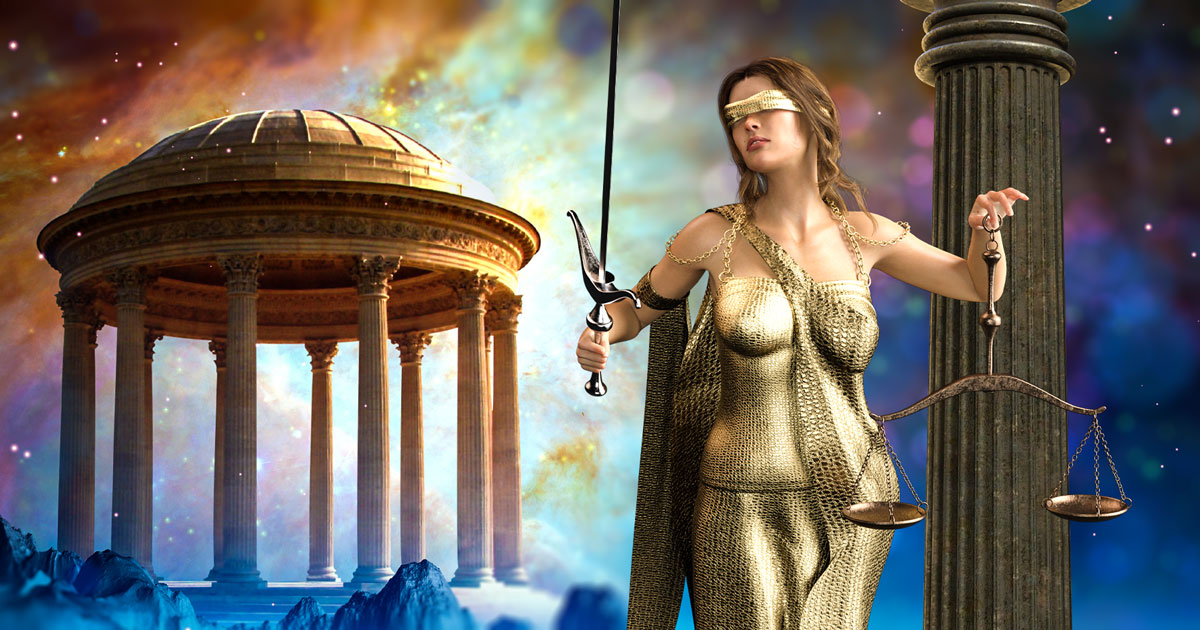 Be part of an ancient tradition and experience the extraordinary world of prophecies and oracle sayings.

The incomparable online oracles of the Psychic Crystal Ball give advice for different areas of life and point to a possible future. You can ask them just for fun or use them for finding the truth or improving yourself.

Oracles answer important questions about the future, oneself or how to decide. The meaning of the word comes from the Latin term "oraculum" - the saying of the gods - and was understood as a sign from heaven.

Prophecy of the gods

These divinations of the gods were performed thousands of years ago in ancient locations with the help of a ritual held by medially gifted people or priestesses, for example.

Ancient China gave us the I Ching, Egypt the oracle of Siwa. The most famous oracle site was created in ancient Greece, which was even visited by Alexander the Great.

The Oracle of Delphi

The Apollonian oracle was once considered the center of the world. Its temple was dedicated to Apollo, the god of divination and light. Initially, there was an oracle only once a year on the birthday of the god Apollo. With increasing fame, the divinations of the Pythia also took place more and more often.

Pythia was the name of the priestess who performed oracles in a cave. It is believed that vapors rose in a fissure in the earth and put Pythia into a trance. Her answers had always been enigmatic and ambiguous and were interpreted afterwards.

Have fun with the free online oracles on Psychic-Crystal-Ball.com.